With the increasing competition in the app marketplace for developers to get recognitions and attentions from potential users to their apps, you must have realized the importance of having effective app screenshots as part of your app store optimization (ASO) strategy.

So, after you’re done creating those engagingly beautiful and optimized screenshots to get more users, and use them in your app store page, wouldn’t it be useful to use the same images elsewhere to promote or share the news about your new killer apps or games, such as in your blog, on the forums, newsletters, and other media? However, in some situations, you may need an image with certain size restrictions.

So here’s the tips on how to get the play store app screenshots with a specific size: Notice the last part of the url, starting with the equal (=) sign: =h900-rw. The h900 value means that the requested image height should be 900px. So if you need your screenshot image to have a height=512px, just change the last part of the image url to =h512-rw (note: the -rw part seems to be optional, but it’s interesting that if you change it to -rh you will get a very short video version of the image). You can also use w512 to specify an image of width=512px. 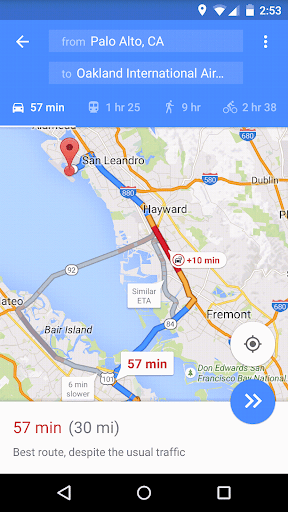 Figure 3. App screenshot with a width of 320px.

You can specify both values for width and height, for example w400-h800-rw, but the resulting image will always respect the original aspect ratio. So in this case you’ll get an image with a width of 400px or an image with a height of 800px depending on the aspect ratio. Figure 4. App screenshot with a width of 300px or a height of 512px depending on the image’s aspect ratio.

You can also use this trick to the other assets from the play store, like app icons. Here we blog stuffs about DroidUX, Android, UI/UX, and anything related to mobile apps developments.